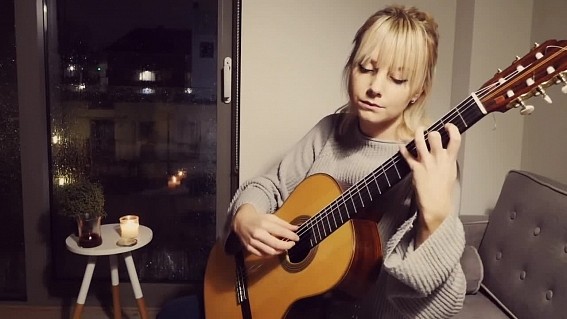 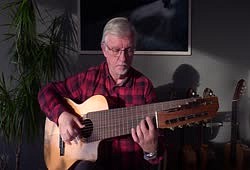 Tabs and Sheet music are available here: [...] I'm on my way is in many ways similar to my "I'll be there" with it's finger-picking style. 11 stringed Alto guitar by John Rogerson, Durham, England. Per-Olov 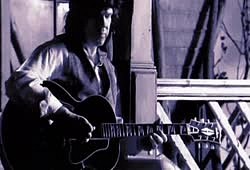 It's hard to believe that Gary Moore has been gone 10 years ago, February 5, 2011. Described as a guitar virtuoso by numerous publications, Gary Moore was known for his melodic sensibilities, as well as his aggressive vibrato. His biggest influences was guitarist Peter Green. Another major influence of Moore's were Eric Clapton, Albert King and B.B. King. From othe rhand he has been... 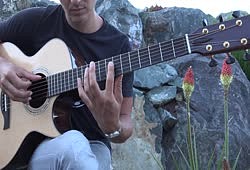 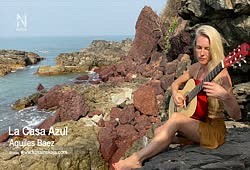 La Casa Azul is one of the latest compositions by Nadia Kossinskaja, recorded in January 2021. It was not published yet for purchase, but you can search for other Nadia's beautiful compositions and arrangements, including exceptional Piazzolla's "Oblivon" arrangement on her website [...]

Van Morrison and Eric Clapton against Coronavirus Van Morrison, aged 75 revelaed on Friday, November 30 that he had collaborated with the legendary guitarist, Eric Clapton, also 75, for the new...

Pat Metheny Side Eye Tour Pat Metheny is launching a new tour called "Side-Eye" with keyboardist James Francies and drummer Marcus Gilmore. "I have known Marcus since he was... 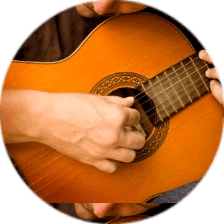 Classical GuitarUltimate videos collection from Bach to Sergio Assad, from Segovia to Dyens 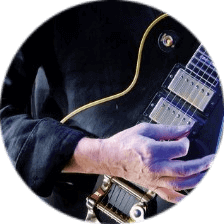 Electric GuitarTop shredders, best riffs, from rock to metal. From Hendrix to Satriani. Original and covers. 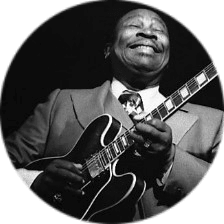