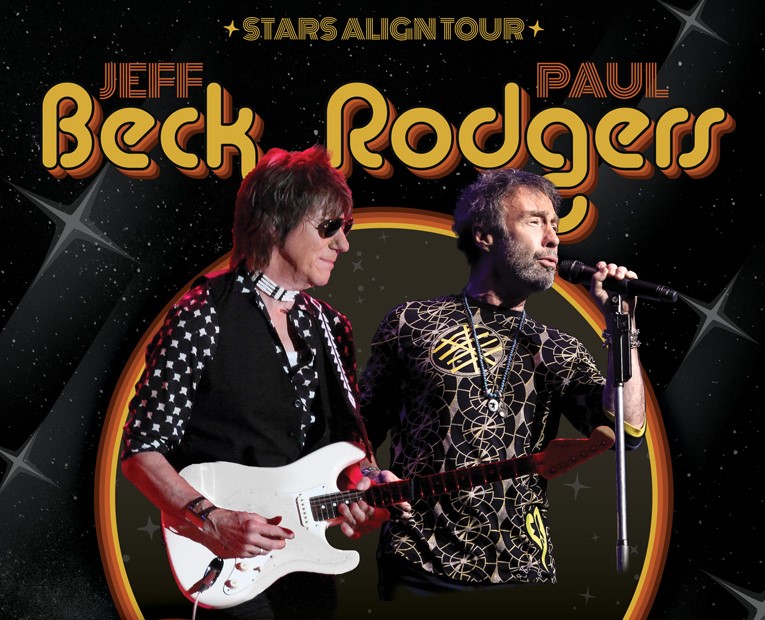 Tickets for the “Stars Align Tour” are already on sale from February 2 at 10 AM through LiveNation.com.

If you haven't seen and heard Jeff Beck live this is the high time to seethe living legend of blues/rock music. Certainly you won't regret!