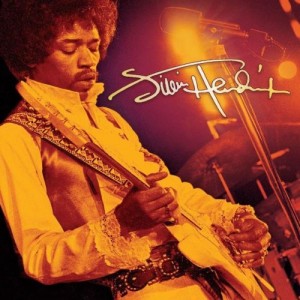 Presented by Fender The Experience Hendrix tour heads back on the road in March 2012. Thirteen dates have been confirmed and several more dates will be announced soon.

The tour offers several opportunities for performers and audiences to witness unusual collaborations, such as Dweezil Zappa with Billy Cox, Buddy Guy with Robert Randolph, Eric Johnson, Jonny Lang with Brad Whitford, etc., and will highlight these artists and others performing their favorite Hendrix songs.

As has been the case with previous Experience Hendrix performances, special guests are expected to play as well. Past special guests have included Paul Rodgers, Joe Satriani, Hubert Sumlin, Steve Vai, Carlos Santana and others.